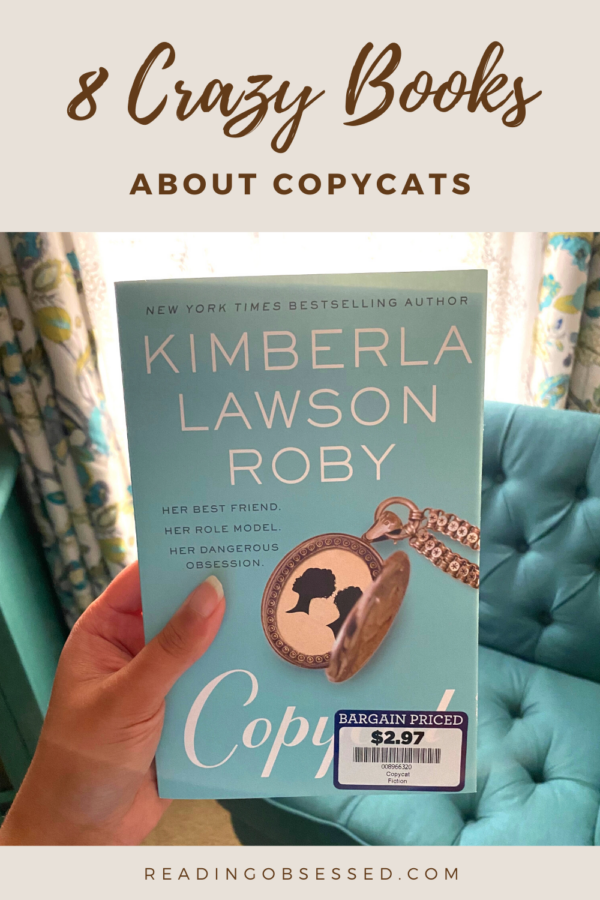 Over the weekend, I took a trip to my local Books-A-Million and found a handful of books I couldn’t wait to devour as soon as I got home. At Books-A-Million (aka. my happy place), I headed straight to the back of the bookstore to see if I could snag some books on sale, and have something new to read during the week. Boy did I luck out! 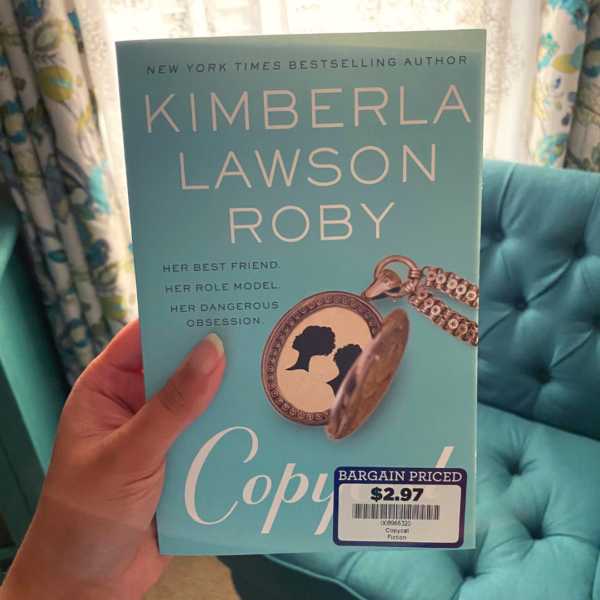 One of the books I purchased was this gem, Copycat by Kimberla Lawson Roby. This book caught my eye because I’ve never read a book about copycats.  When I got home, I started reading the book and couldn’t put it down until I finished! The way the story unraveled, and the lengths the copycat went to, it was so much going on.

Reading that awesome book inspired me to search for some books about copycats for you readers! I feel like these kinds of books are great for pulling you out of a reading slump, and would make a perfect companion during your next flight.

There’s just something about our main characters fighting to regain their identities that makes you turn the page to see what happens next. I feel like the stakes are raised higher for the characters who have their own twins impersonating them!

Without further ado, get ready to meet some crazies in these 8 books about copycats!

When I Was You by Minka Kent

Narrowly surviving her assault, Brienne Dugray is horrified when another woman impersonates her identity, appearance, and personal belongings.

The Girl in The Mirror by Rose Carlyle

Jealous of her twin sister, Iris impersonates her twin after an accident and becomes determined to produce an heir to gain access to an inheritance worth millions.

Declared bankrupt and accused of kidnapping her own child, Alexandra must do whatever it takes to find her son and stop the woman impersonating her before it’s too late.

Buried alive by her twin sister, Bennie Rosato walks down a shaky path to revenge as she becomes obsessed with stopping her twin Alice, who’s taken over her whole identity.

I Can Be A Better You by Tarryn Fisher

Fig Coxbury isn’t a bad person, she just wants the man, the child, and the house next door…even if they already belong to someone else.

Imogen and Jules used to best friends, but these days Jules is spending her days at a resort in Mexico using Imogen’s entire identity.

Receiving a letter revealing details of her past, a woman must confront the fact that she’s guilty of stealing a stranger’s identity, and their entire life.

The Girl Who Was Supposed to Die by April Henry

Cady wakes up in a cabin with two men who are about to kill her, after escaping she must regain her memory and rediscover her true identity before it’s too late.

Welcome! 📚Here on my blog, I love to make booklists and talk about everything bookish.

As an Amazon Associate, I earn from qualifying purchases.