I love reading romance and enjoy scouring the internet to share the best deals with you...

Get some coffee, get comfortable, and get ready to find a new romance read. 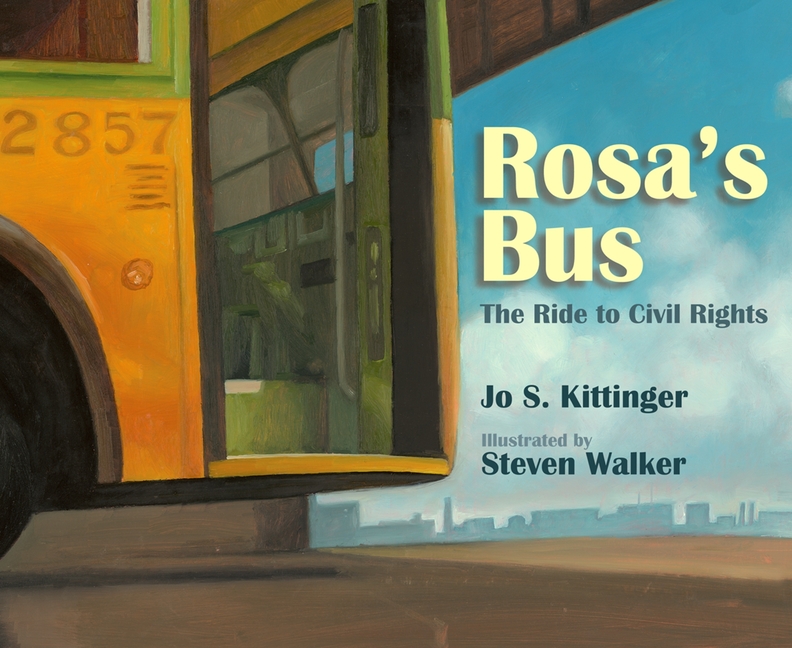 Here is the remarkable story of Bus #2857 and its passengers, including Rosa Parks, who changed history in Montgomery, Alabama, in December 1955.


Like all buses in Montgomery, Alabama in the 1950s, bus #2857 was segregated: white passengers sat in the front, and Black passengers sat in the back. Bus #2857 was ordinary — until a woman named Rosa Parks refused to give up her seat to a white passenger. Her arrest sparked the Montgomery Bus Boycott, a major event in the Civil Rights moment, which was led by a young minister named Dr. Martin Luther King, Jr. For 382 days, Black passengers chose to walk rather than ride the buses in Montgomery. This picture book is told from the point of view of the bus, telling its story from the streets where it rode, to its present home in the Henry Ford Museum.

Other Books in "Picture Books to Celebrate Black History Month" 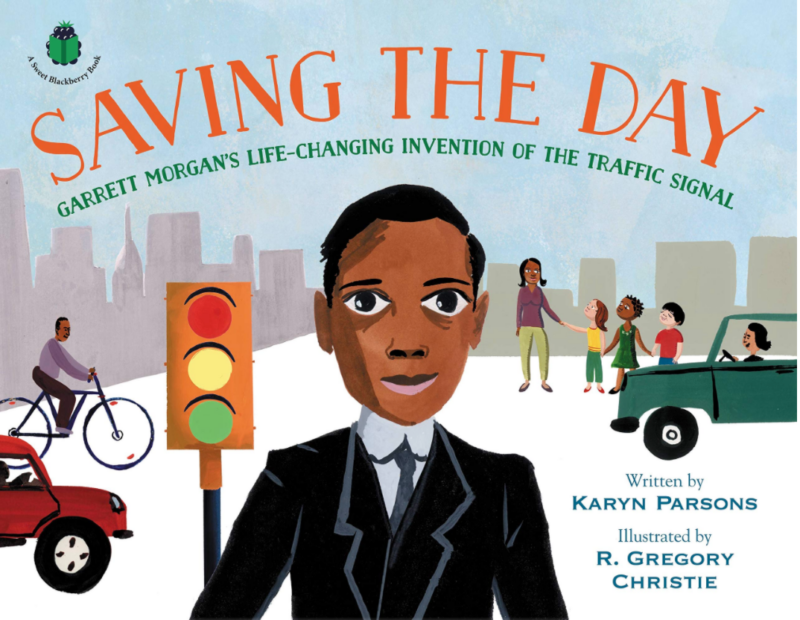 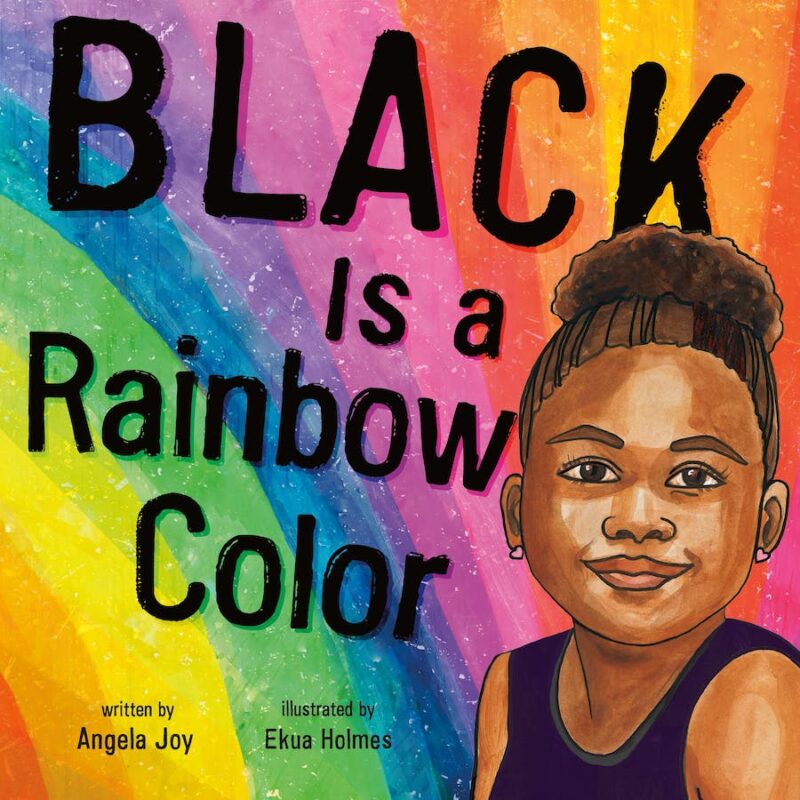 Black Is a Rainbow Color The ABCs of Black History 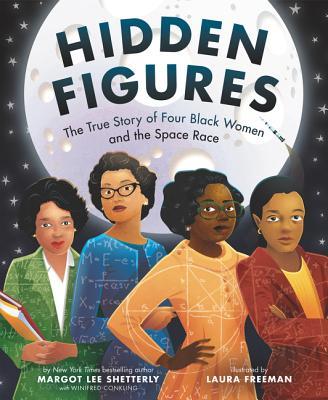 Hidden Figures: The American Dream and the Untold Story of the Black Women Mathematicians Who Helped Win the Space Race 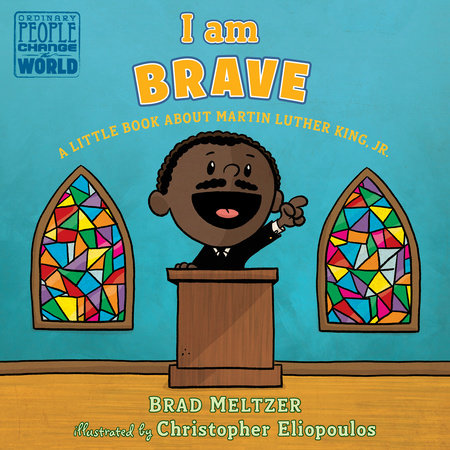 I am Brave: A Little Book about Martin Luther King, Jr. Opal Lee and What It Means to Be Free Mae Among the Stars 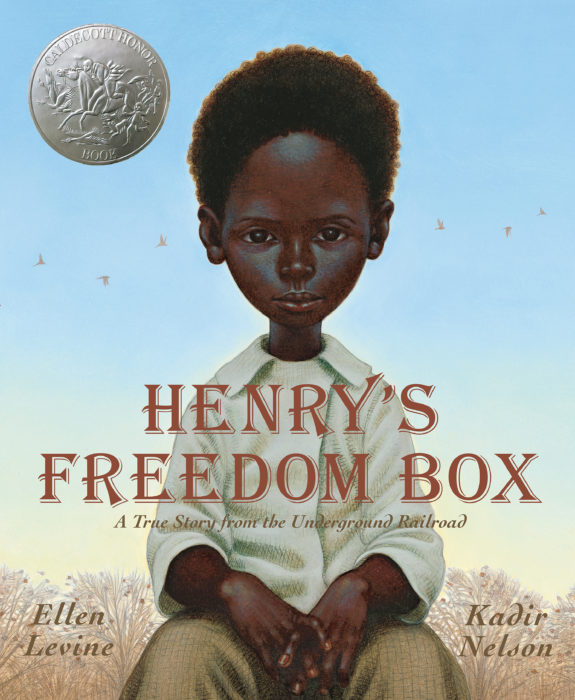 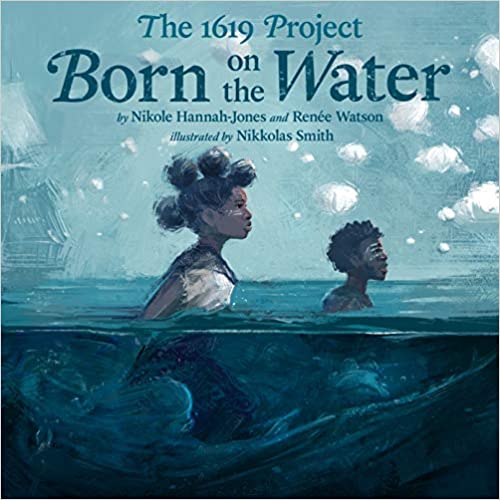 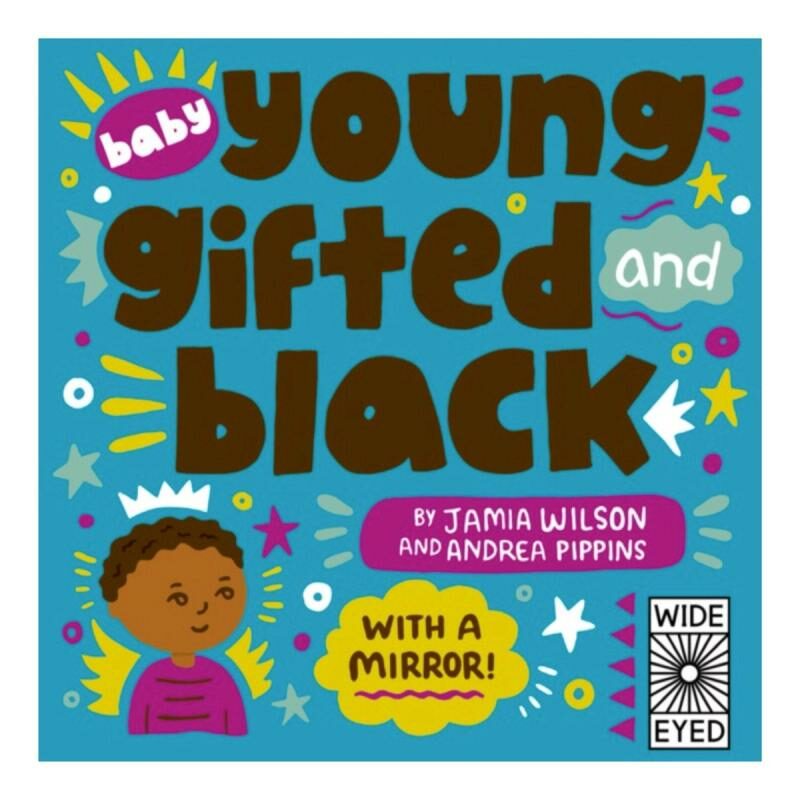 Baby Young, Gifted, and Black: With a Mirror!
Look Inside
Disclosure of Material Connection: Some of the links in the page above are "affiliate links." This means if you click on the link and purchase the item, I will receive an affiliate commission! I am disclosing this in accordance with the Federal Trade Commission's 16 CFR, Part 255: "Guides Concerning the Use of Endorsements and Testimonials in Advertising."

Affiliate Disclosure: As an Amazon Associate I earn from qualifying purchase.