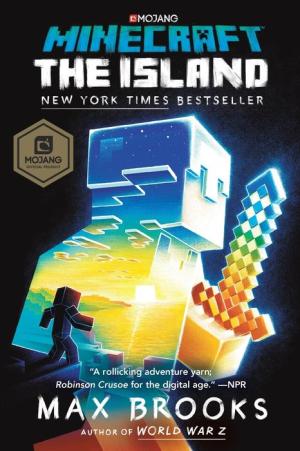 Washed up on a beach, the lone castaway looks around the shore. Where am I? Who am I? And why is everything made of blocks? But there isn't much time to soak up the sun. It's getting dark, and there's a strange new world to explore!

The first official Minecraft novel! In the tradition of iconic adventures like Robinson Crusoe and Treasure Island, the number one New York Times best-selling author of World War Z tells the story of a hero – stranded in the world of Minecraft – who must unravel the secrets of a mysterious island in order to survive.

Washed up on a beach, the lone castaway looks around the shore. Where am I? Who am I? And why is everything made of blocks? But there isn’t much time to soak up the sun. It’s getting dark, and there’s a strange new world to explore!

The top priority is finding food. The next is not becoming food. Because there are others out there on the island…like the horde of zombies that appear after night falls. Crafting a way out of this mess is a challenge like no other. Who could build a home while running from exploding creepers, armed skeletons, and an unstoppable tide of hot lava? Especially with no help except for a few makeshift tools and sage advice from an unlikely friend: a cow.

In this world, the rules don’t always make sense, but courage and creativity go a long way. There are forests to explore, hidden underground tunnels to loot, and undead mobs to defeat. Only then will the secrets of the island be revealed.

Other Books in "Minecraft Books for Kids" 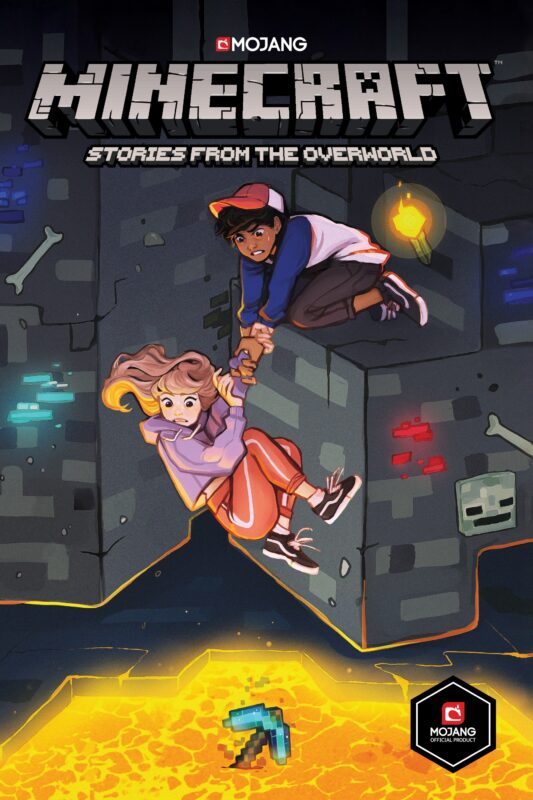 Minecraft: Stories from the Overworld 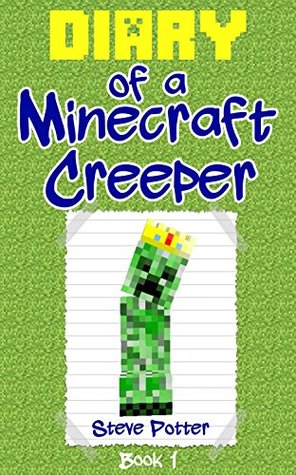 Diary of a Minecraft Creeper 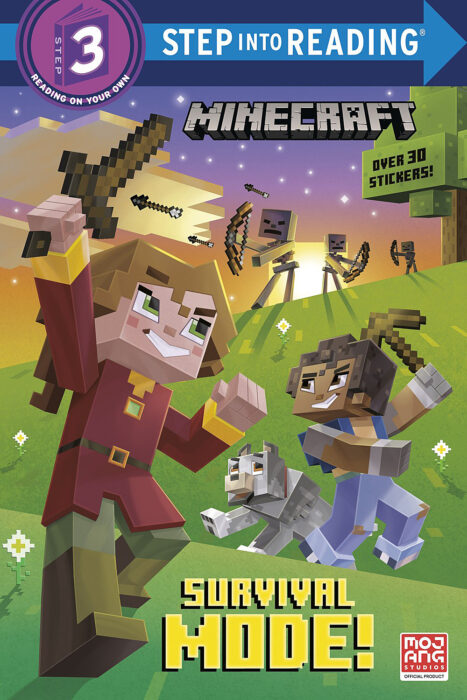 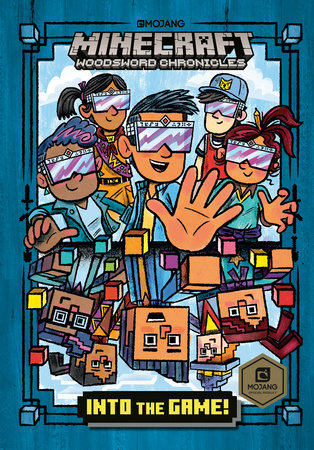 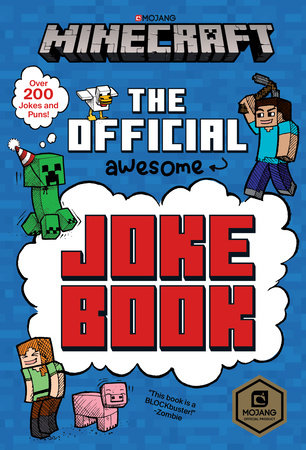 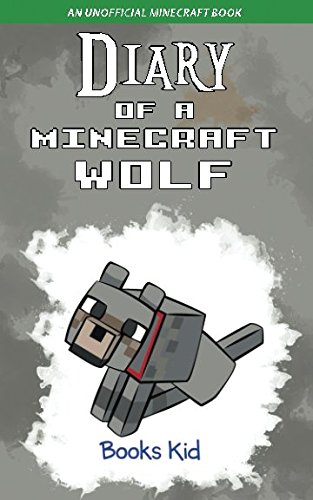 Diary of a Minecraft Wolf

Tales of an 8-Bit Kitten: Lost in the Nether 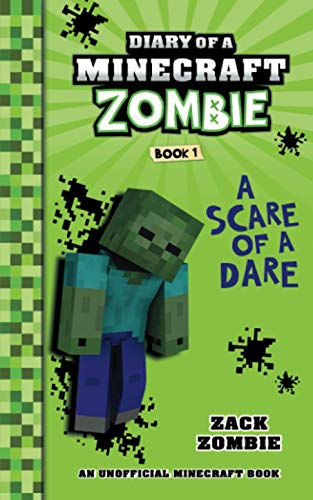 Diary of a Minecraft Zombie: A Scare of a Dare 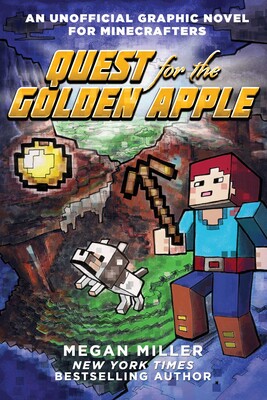 Quest for the Golden Apple
Look Inside
Disclosure of Material Connection: Some of the links in the page above are "affiliate links." This means if you click on the link and purchase the item, I will receive an affiliate commission! I am disclosing this in accordance with the Federal Trade Commission's 16 CFR, Part 255: "Guides Concerning the Use of Endorsements and Testimonials in Advertising."